British Restaurant Awards (BRA) is an annual awards ceremony that provides an opportunity for customers to nominate and vote for their Best Restaurants, Chefs, and culinary service in the UK.

The Process: From 20th of January till 23rd of April – Readers of Chelsea Monthly magazine, The National Post, Luxury Weekly, and viewers of Sky TV are given the opportunity to nominate their favorite restaurants per city, region, and throughout the UK. The restaurants that receive the most amount of nominations are shortlisted and released for the public to vote. The final list of winners as voted for by the public is announced at the annual gala/red carpet awards show.

For more information on BRA. Go to: www.britishrestaurantawards.org 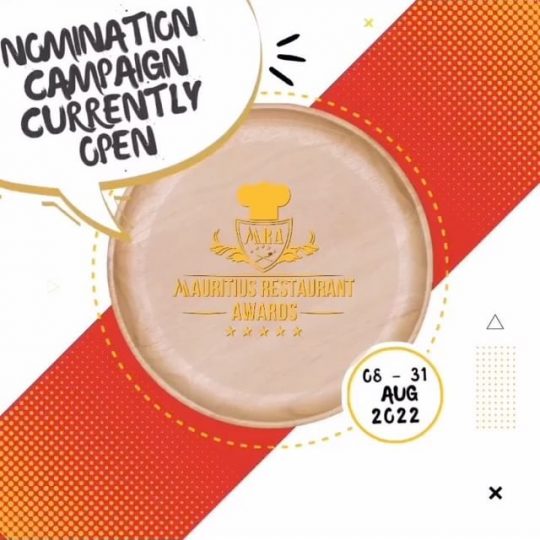