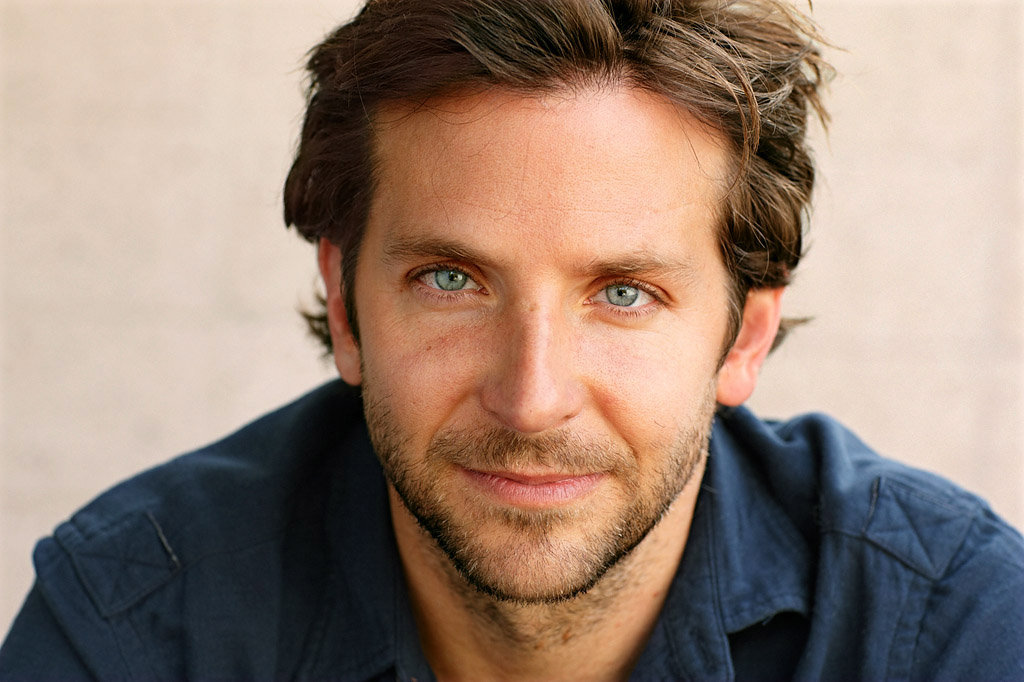 Any filmmaker will testify that directing and producing is no walk in the park. Limitless star, Bradley Cooper found out the hard way when he was tasked to direct and produce A Star is Born.

The Hangover star made his directorial debut with the latest remake of A Star Is Born, in which he stars as Jackson Maine, a country rock musician who is battling addiction. Bradley also had to do singing, guitar and piano lessons and   admits that during the process, it required a lot of courage to keep pushing forward, knowing that he would get to the end eventually.

“It was most fulfilling (sic) I’ve ever been artistically,” he told reporters at the film’s London premiere. “I guess the biggest challenge was just the fortitude to keep going because it was a long process and you can’t really see the light at the end of the tunnel for a good half of that process. You sort of get up knowing you’re gonna be digging a while before you find anything.”

The 43-year-old cast Lady Gaga as Ally, the wannabe singer Jackson falls in love with when he meets her at a drag bar, inspiring him to help kickstart her career.

“I can’t say enough about Bradley Cooper,” she gushed. “I saw that he had a vision in this film and a story to tell and he believed in me so much and he really fought for me to be to the leading actress in this role.

A Star Is Born is in cinemas now. 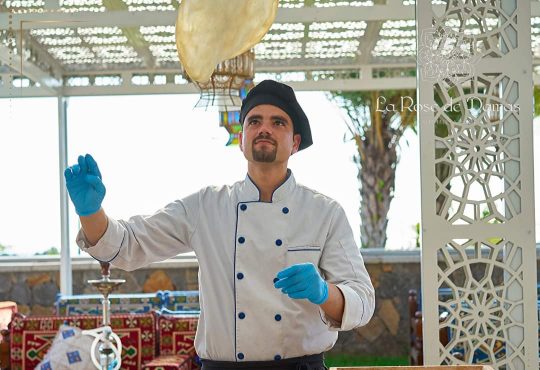 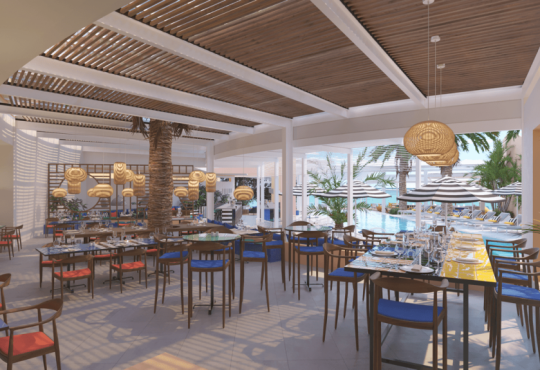 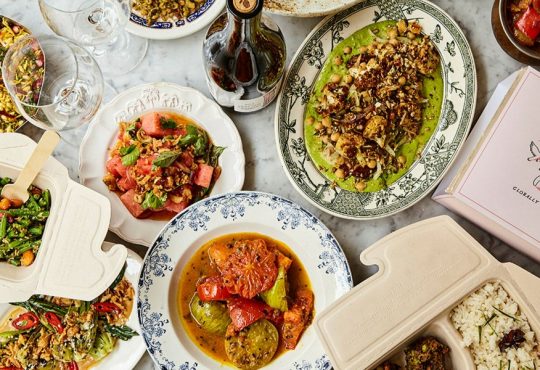 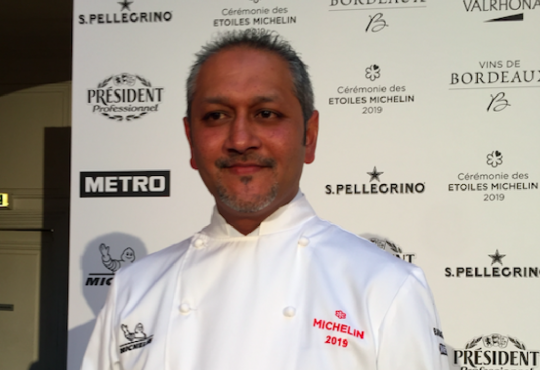 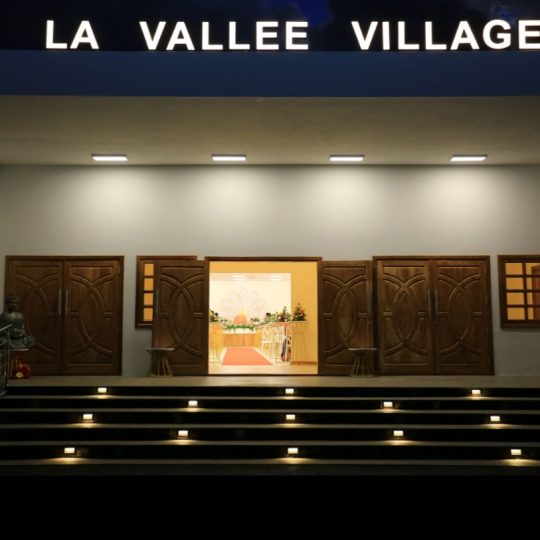